In 1892, Pere Bellsolà Bertran from Aiguaviva (Girona), founded the Bellsolà bakery at Plaça del Gra in Girona, today Av.Sant Francesc 3, working with the wheat from his own harvests.

In 1940, the bakery passed to his son Robert Bellsolà Bellsolà who, along with his wife Pilar Fonalleras, expanded the business with a new bakery at C/ Joaquim Ruyra, in the district of Montilivi, consolidating Can Bellsolà as one of the top establishments in Girona.

In the 1960s the saga was continued by the enterprising Pere Bellsolà Fonalleras who, with the help of his wife, Mercè Saborido, took a leap forward by transforming the business into Bellsolà SA and opening a factory in Aiguaviva. Never forgetting tradition, it supplies restaurants, bars and food stores and is a worldwide pioneer in the production of pizza bases, croissants, pastries and pre-cooked bread. It has opened factories in Madrid and the Canary Islands, supplying the whole of Spain, Europe, North America, South America and the Caribbean, and has earned the Chamber of Commerce Award for Exporting Dynamism.

With enviable health and almost 600 employees, in 2003 Bellsolà SA, became Spain’s fifth largest company in the sector. That year, Pere Bellsolà and Mercè Saborido sold their company, with the exception of the original 1982 bread bakery, representing a return to its beginnings.

To differentiate itself from the large company Bellsolà S.A. that had been sold, but without losing the surname with a long artisan baking tradition, Pere’s son Robert Bellsolà Saborido and his wife Mireia Oliveras founded Antiga Casa Bellsolà, with the aim of offering a quality product harking back to the traditional flavours.

Applying the skills from her pharmacy degree, Mireia Oliveras continues the story of the bakers in Girona and currently runs eight bakeries under the name Antiga Casa Bellsolà, with an enterprising spirit committed to the environment and using organic ingredients to offer the best and healthiest produce.

In 2007, Pere and Mercè’s daughter, Anna Bellsolà Saborido, founded the Forn Baluard in Barcelona, the hallmark prestigious bakery in the city. 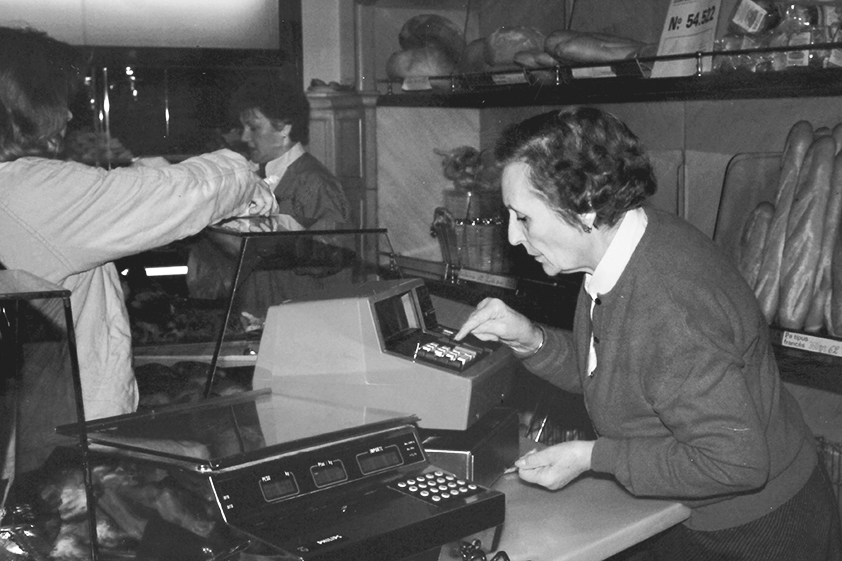 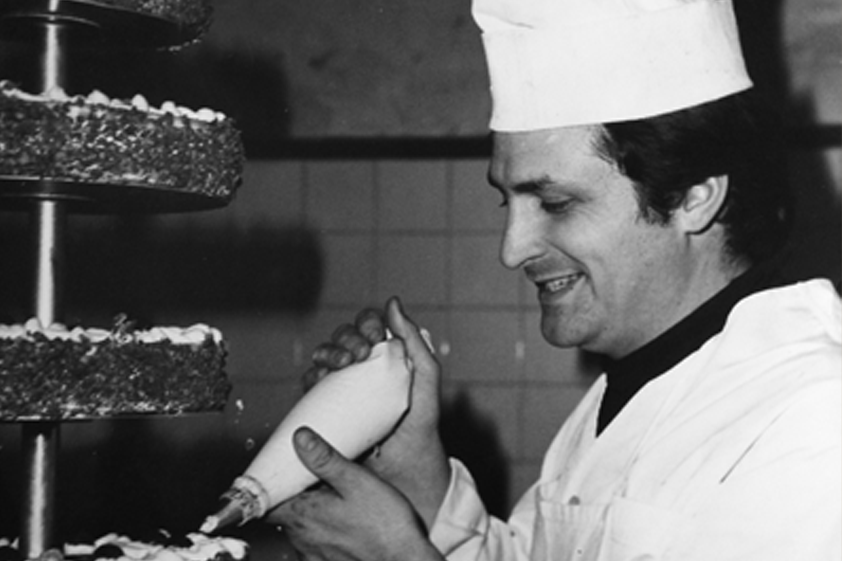 At Antiga Casa Bellsolà we are committed to always working according to our values: tradition, quality, progress and commitment to the customers. As the heirs to the family tradition, we have recovered the origins and craftsmanship of 1892.

You can find out more about which cookies we are using or switch them off in settings.

This website uses cookies so that we can provide you with the best user experience possible. Cookie information is stored in your browser and performs functions such as recognising you when you return to our website and helping our team to understand which sections of the website you find most interesting and useful.

Strictly Necessary Cookie should be enabled at all times so that we can save your preferences for cookie settings.

If you disable this cookie, we will not be able to save your preferences. This means that every time you visit this website you will need to enable or disable cookies again.